View cart “Arms and Sleepers – MIAMI | MC + Download Code” has been added to your cart. 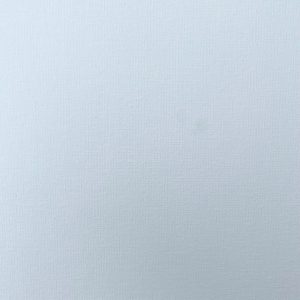 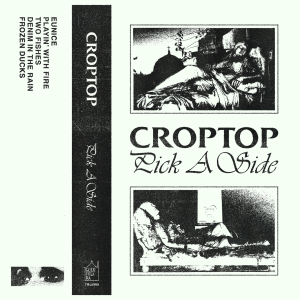 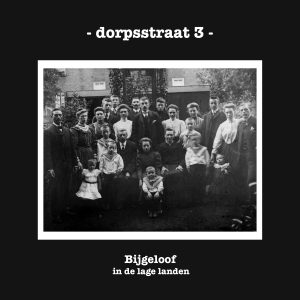 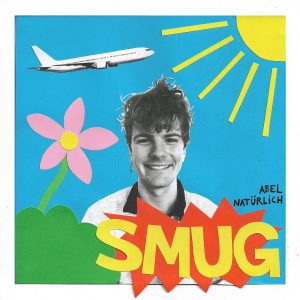 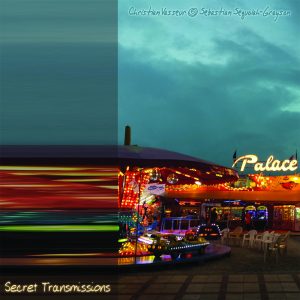 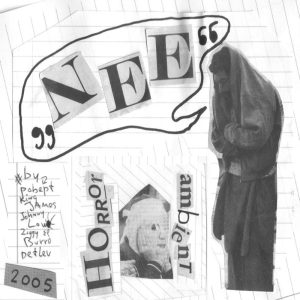 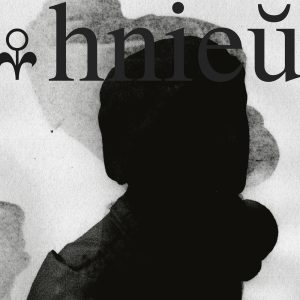 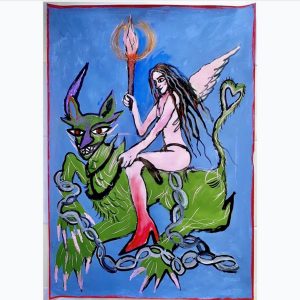 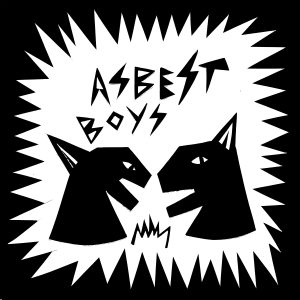 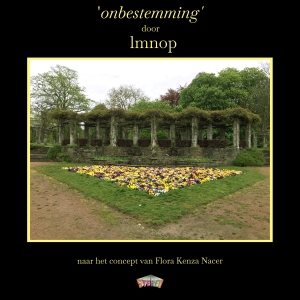