We would like to introduce you to 'the Svikt': an instrument specially designed by Yuri Landman as part of the debut album of Bismuth.

A part of it? Yes, the Svikt is a part of the sleeve.. Anyone who orders the special edition vinyl will receive the Svikt as part of the album. And we also made a little instruction video, check check check below.

The special editions are hand numbered, hand built and assembled by the band, and there will be a limited amount made. The instrument will not be sold apart from the album. With free poster! 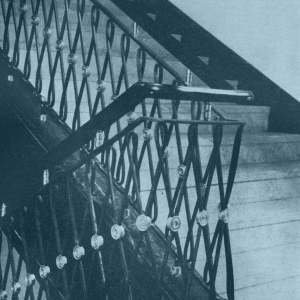 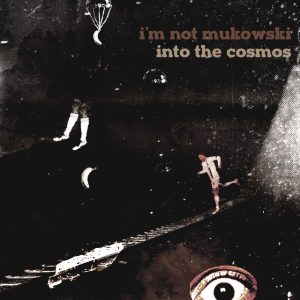 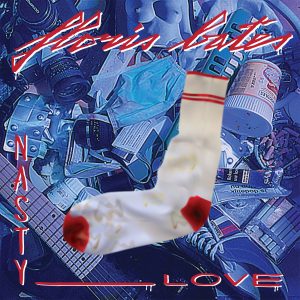 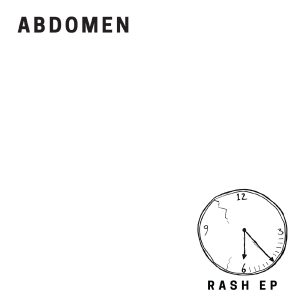 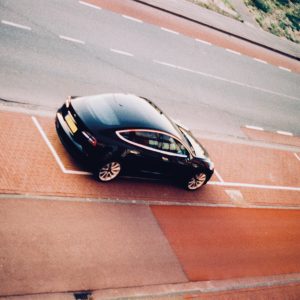 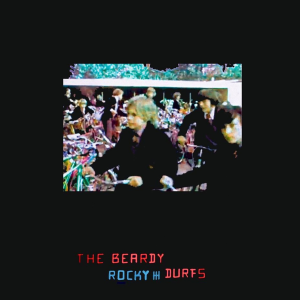 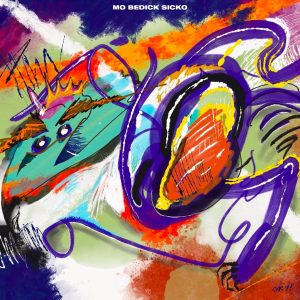 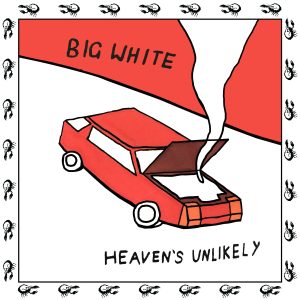 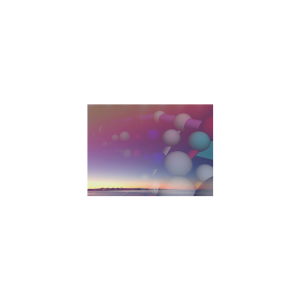