View cart “Copenhaarlem | 10″” has been added to your cart.

Adventure Team – Anyone Can Draw MC

Only 1 left in stock

Early in 2017, the band teamed up with The History of Colour TV’s Jaike Stambach to record their debut full-length Anyone Can Draw at a Neukölln rehearsal studio. After laying down the basic tracks live over the course of two days, the recordings were finished later the same spring and the album was mixed collaboratively between Stambach and the band. Stambach then went on to also master the album at his Berlin home studio. Anyone Can Draw features 11 A.T. originals initially penned by singer/guitarist Jonathan and worked out further by the whole band in a team effort. The resulting collection of infectious fuzz pop vignettes would feel right at home on the soundtrack to a Richard Linklater movie.

“Family Matters” sets the mood with its bouncy grunge pop and references to cheesy 80s sitcoms and Lasse Hallström's 1993 drama What's Eating Gilbert Grape. “Hammertown Boys” proceeds in much the same vein, while drawing a character study inspired by British cultural theorist Paul Willis' seminal 1977 work Learning to Labour. “Animal Child” takes its listener out for a psychogeographic walk through a city populated by rainy guitars. “Formulation” unravels slowly, all the while making an art brut plea for free creative expression. Accordingly, at its end, the song gets reduced to nothing but pure freeform chaos. “Asylum Howl” follows with a hard-edged, Stooges-by-numbers descent into madness before “Bicycle Goes Super Fast” closes Side A on a pensive note. Personal reflections are juxtaposed with an uplifting bubblegum tune, leading up to eventual catharsis in the immediacy of the here and now.

On to Side B, the flipside's opener “Pockets Filled w/ Sand” adopts a slackerist stance to spin a tale of Berlin paranoia and shitty jobs in fast food. Next up, “The Easiest Choice” jangles away in dissociative power pop. The ever so slightly ambiguous vehicle song “Pocket Rocket” sees the band rawking out majorly around an annoyingly memorable chorus. “Sandy”, the penultimate track, paints a picture of rainy bus rides around nameless dull towns that eventually collapses into a blistering guitar solo. The band counts in one last time for “Summer Friend”, a jammy encore soaked in Technicolor nostalgia for lonely summer holidays long past. Take it or leave it, but that about sums it up. 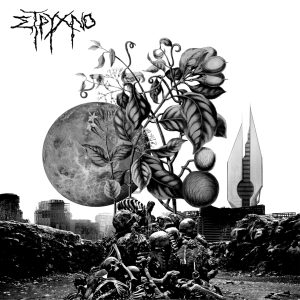 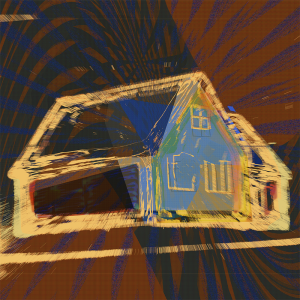 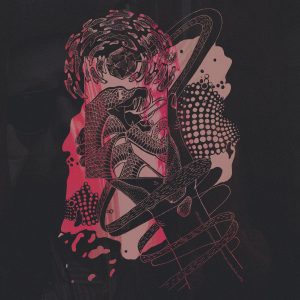 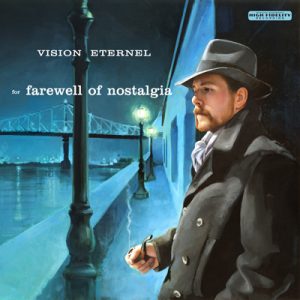 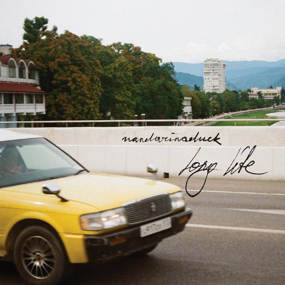 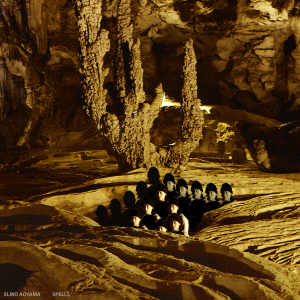 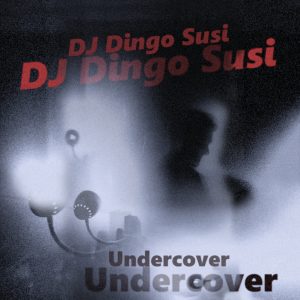 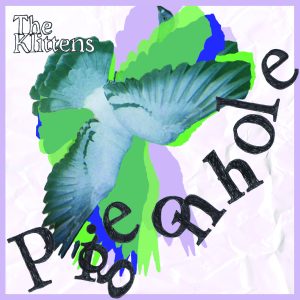 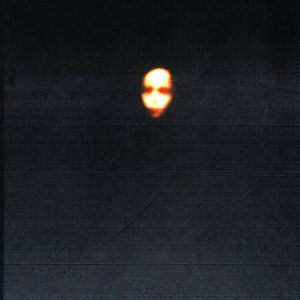