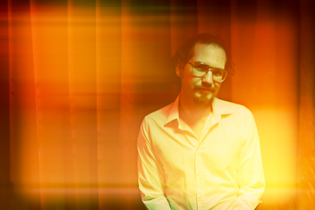 Treasure of Grundo in its most early form, was the solo project of Yannick Tinbergen, started as a side project to his other band at that time. After half of that main band left, Bert Zaremba and Yannick merged everything into Treasure of Grundo and started recording as a duo.

The name came from the eighties cartoon Teddy Ruxpin, Grundo being the name of the fictional land the show is set in. For the band it started to take on a different meaning. Grundo, like Gonzo, or Gumbo, is a word that means nothing but has over time become essential to this band. Tired of always creating new genres and trying to explain their weird a-typical sound, the word took on the job of not explaining anything at all.

Treasure of Grundo has had many different configurations since then and is now back to its original form, just Yannick in a room full of synthesizers.

Between the debut and the sophomore album, a lot of could-be Grundo songs ended up in different side projects. Some of these tracks will make it back to Grundo in the near future.